In the time frame of 2011-2015 four important field trips have taken place and MuSiCC has supported most of the logistics related to traveling and the sampling of water, sediment, and particles, as well as significant part of analyses done once back to the lab. 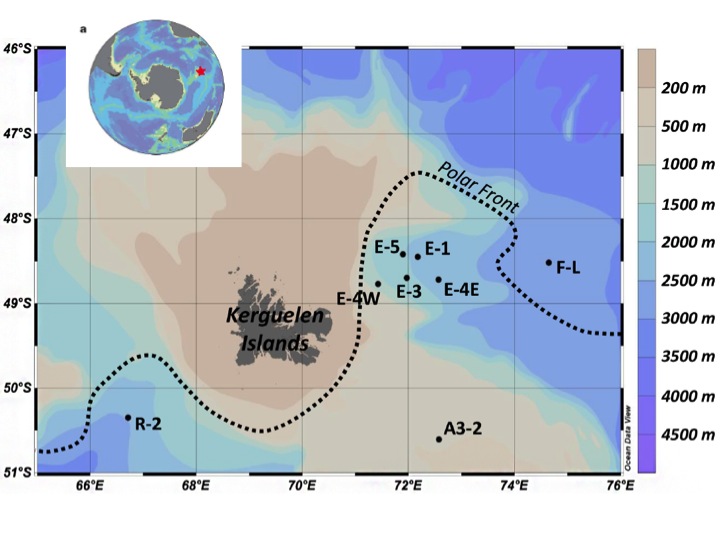 Map of the KEOPS-2 cruise area (Indian sector of the Southern Ocean) showing the location of stations sampled for silicon cycle. Dotted line represents the position of the polar front from Park et al. (2014).

From our team, Ivia Closset attended the cruise. She was in charge with colleagues from Marseilles and Brussels of deck incubations to measure daily silicon uptake and dissolution rates in surface as well as sampling along the water column water and particles to measure silicon isotopes (cf. Axis 1 of MuSiCC in § Objectives and § Results and Publications).

The cruise took place from 8 October to 30 November 2011 around the Kerguelen Islands. 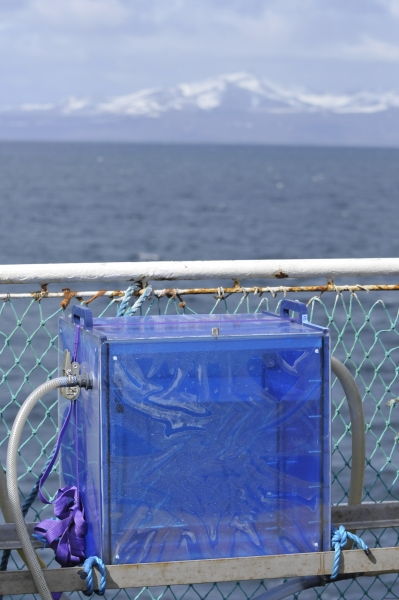 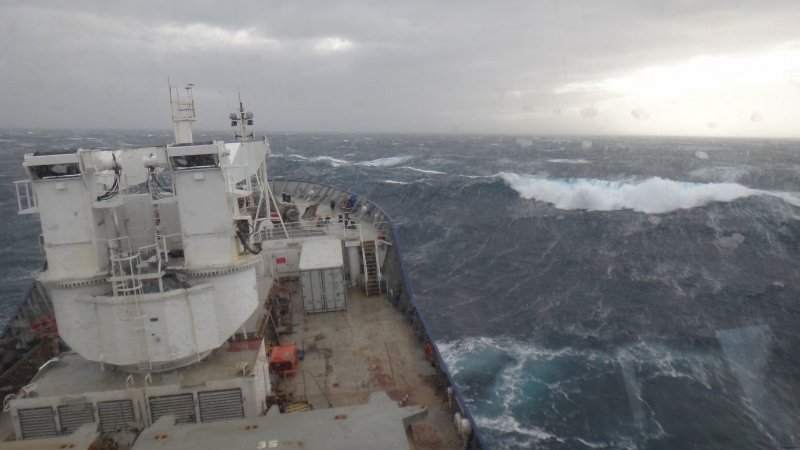 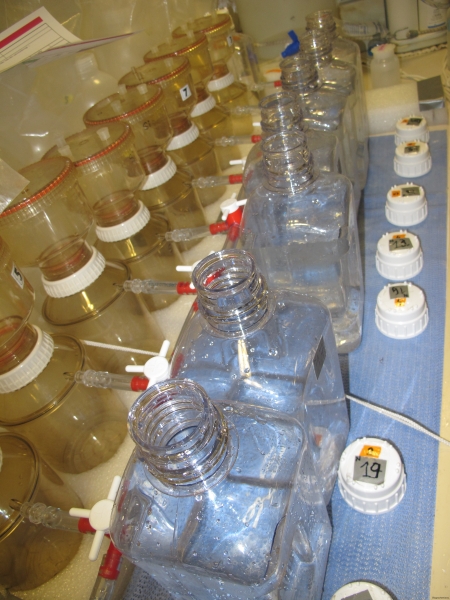 Damien Cardinal had the opportunity in January 2012 to participate to the Albion – Holoclip sampling in the Sea-Ice Zone of the Southern Ocean around the French Antarctic Base Dumont D’Urville, on board the Supply Vessel Astrolabe. We could sample five stations for the whole water column, some surface sediment and recover a sediment trap which was deployed the previous year. 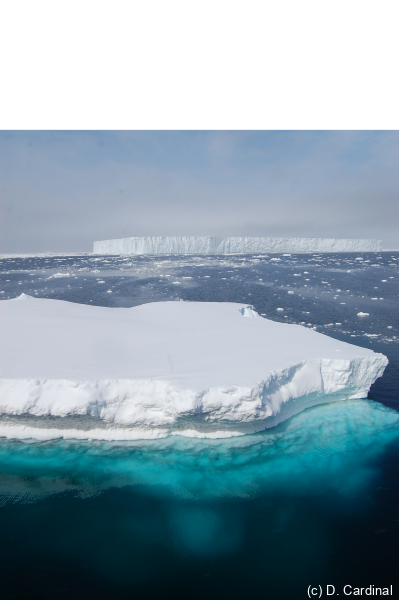 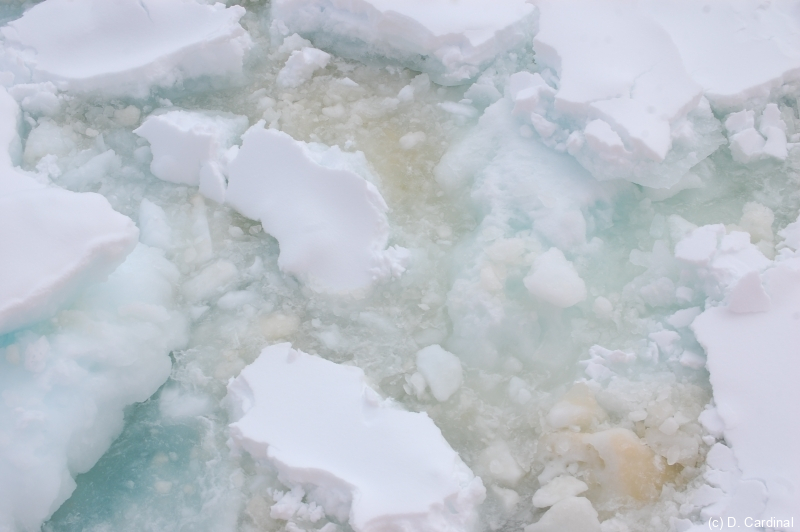 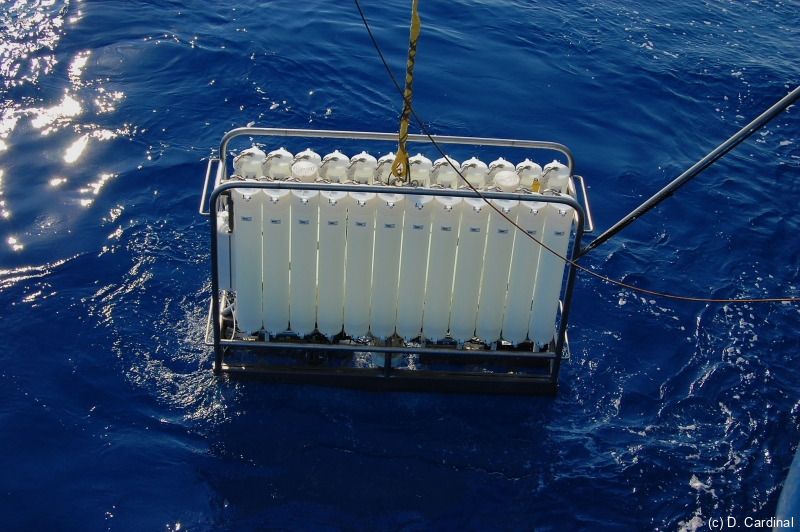 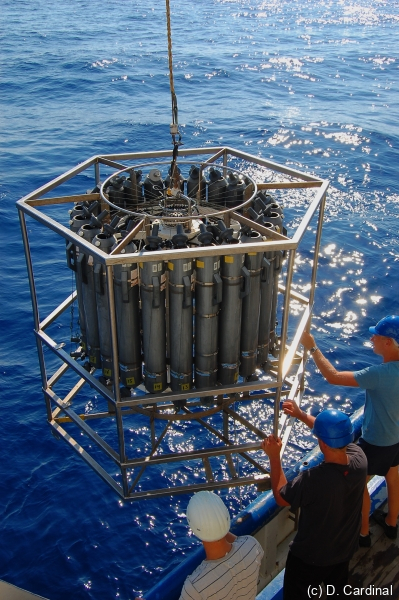 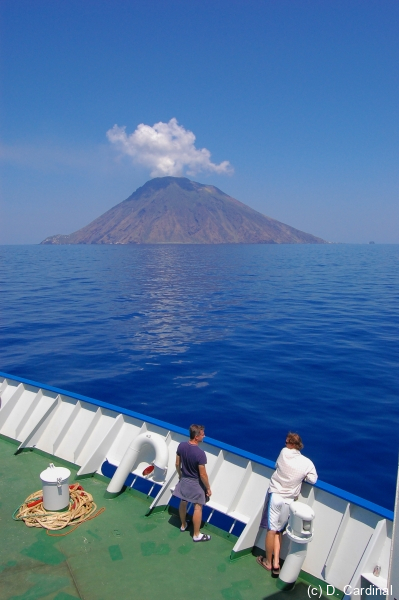 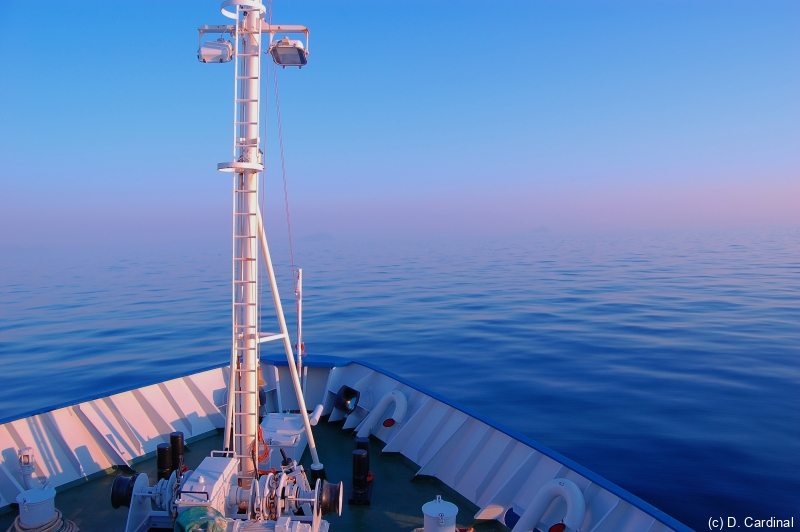 In August 2014 K.R. Mangalaa and Damien Cardinal, with their Indian collaborators, traveled 8000 km by car all over India to sample 18 estuaries during monsoon time. These samples make the basis for the on-going Ph. D. of K.R. Mangalaa 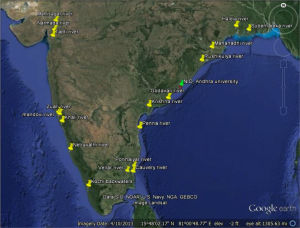