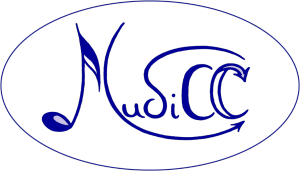 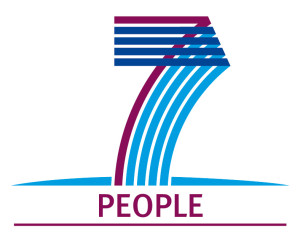 MuSiCC, a Multiproxy approach on marine Silicon and Carbon biogeochemical Cycles, is a Career Integration Grant (CIG) granted to Damien Cardinal by Marie Curie Actions of the Seventh Framework Programme of Research and Development (FP7) of the European Commission. It is running since September 2011 for 4 years.

Marie Curie CIG are intended to improve considerably the prospects for the permanent integration of researchers who are offered a stable research post in Europe after a mobility period in a country different from the country where the researcher has been active during the past years. Damien Cardinal has taken over a position as « Professeur des Universités » in Marine Chemistry and Biogeochemistry at Université Pierre & Marie Curie in Paris in September 2010. He is more specifically attached to the lab LOCEAN (Laboratoire d’Océanographie et du Climat: Expérimentations et Approches Numériques). LOCEAN is member of IPSL (Institut Pierre-Simon Laplace)